Build a great company by building a great team 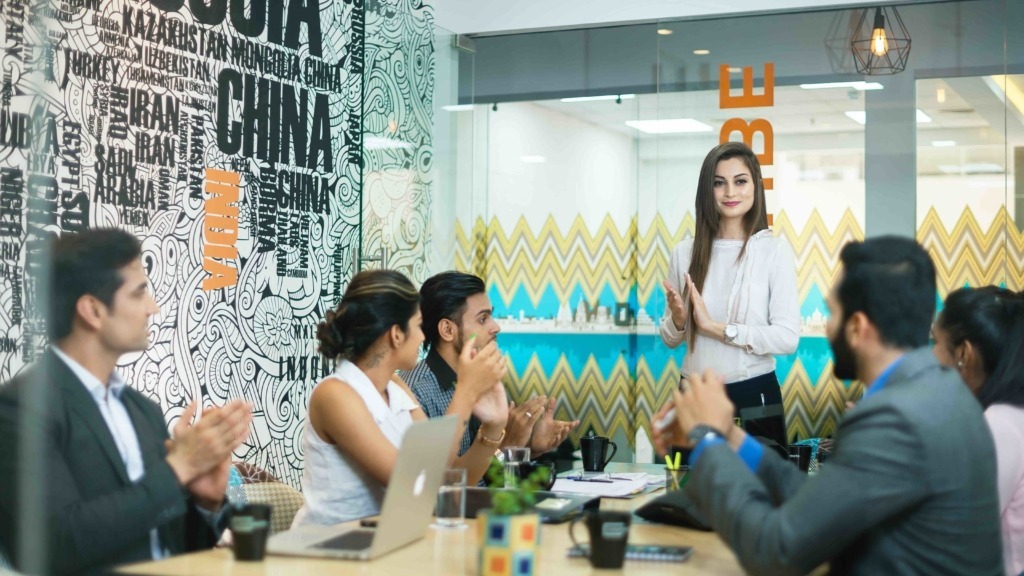 To build a great company, you need to build a great team because without them you will be hard-pressed to get beyond your current growth stage. The greatest leaders have always ascribed their success to their team. Listen to a few famous quotes from some well-known leaders:

“If you want to lift yourself up, lift up someone else.”

“If everyone is moving forward together, then success takes care of itself.”

“If I have seen further, it is by standing on the shoulders of giants.”

It’s fascinating that when I consider all of the clients I have consulted and coached, without question, the most successful were those that took a significant amount of time encouraging their team and continuously asking for their advice. Our firm conducts organizational 360’s for many different types of clients.

Without question, those with the highest effectiveness and performance scores have a highly focused team whose efforts are well-aligned and coordinated throughout their organization. Whereas those that operated in silos with little to no regard for the other teams nearly always score in the lowest two quartiles.

We have observed that “Stars” on a team typically alienate team members and usually have far shorter tenures with the organization. A “Star” can quickly stir up trouble in the form of envy, resentment and build dissatisfaction within the organization. This puts pressure on the leader who hired the star to referee the tension and no matter who wins — the star or the team — the organization is weakened.

During an executive coaching session with a high-level executive I pointed out that a particular person- let’s call him Bob- had been with the organization for seven years and done a great job. I went on to say that Bob would be better placed in a different position. My client immediately agreed but said, “But that would devastate Bob.” This response was intended to discontinue the conversation. Does this situation sound familiar? It probably does because it’s the number one knee-jerk reaction leaders have to making a change in their organization.

The soft skills of EQ vs. IQ are behavioral psychology dynamics that are not strongly reinforced on a corporate level in many organizations. It’s newness coupled with the potential for uncomfortable conversations that are required prevent many leaders from making a change.

But when the business begins to suffer due to the wrong people being in the right places then, suddenly, leaders start making these types of changes. I think the important aspect to see is the conversation and change didn’t have to be awkward or difficult in the first place if it was handled in a caring and insightful way backed by facts.

My client finally had the conversation with Bob that went something like this. “Bob, our organization needs you in a new role to lead with your excellent skills and experience in this new area. I realize you truly enjoy what you are doing now and that you have been extremely successful in all you’ve done. But this new area needs your strong leadership skills so I am going to move you as soon as you and I can find a suitable person to fill your current position.”

To my client’s amazement Bob was actually thrilled! He had accomplished all he had set out to do and was ready for his next big challenge. What a surprise and relief it was for my client and it was terrific that no feelings were hurt.

During the past 50 years, our world has celebrated industry leaders for their major contributions. This is natural that the pr-news cycle would accelerate and exaggerate their accomplishments because it makes great stories. But the truth of it is, without their team, no leader can build a truly successful company. Steve Jobs is acknowledged as a genius and I believe that to be true, but without all of the designers, programmers and managers, Apple never would have become what it is today.

Truly great leaders understand the importance of building up their team. This is what leads to organizational success, not just one person with a big idea.